Mobile Suit Gundam SEED Destiny is an anime television series, acting as a sequel of Mobile Suit Gundam SEED by Sunrise. It retains most of the staff from Gundam SEED, including Director Mitsuo Fukuda. Set two years after the original Mobile Suit Gundam SEED, the plot follows the new character Shinn Asuka, a soldier from ZAFT, composed of humans born genetically enhanced labelled as Coordinators. As ZAFT is about to enter into another war against the regular human race, the Naturals, the series focuses on Shinn’s as well as various returning characters’ involvement in the war. The series spanned 50 episodes, aired in Japan from October 9, 2004 to October 1, 2005 on the Japan News Network television stations Tokyo Broadcasting System and Mainichi Broadcasting System.

In December 2005, Sunrise aired a special episode that remade the events from the series’ last episode. A series of four films compilating the series has also been released in Japan. Gundam SEED was adapted into various manga adaptations and light novels published by Kodansha and Kadokawa Shoten. Bandai Entertainment licensed the series for North America release, and has published it in DVD volumes. Some episodes also aired in Canada, while the compilations films were also released in DVDs. The first manga was licensed and published by Del Rey Manga. Various types of merchandising have also been released, including CD soundtracks and video games. 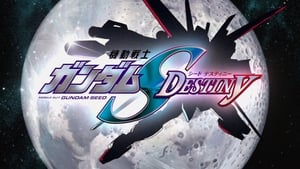 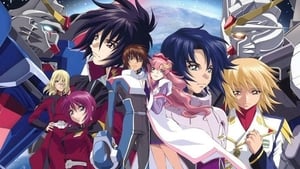 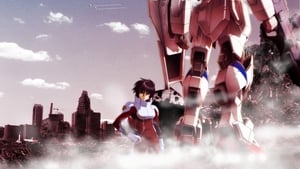 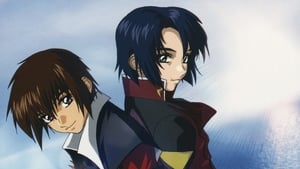 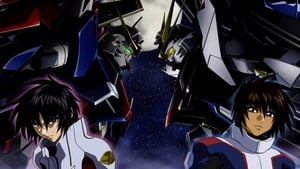 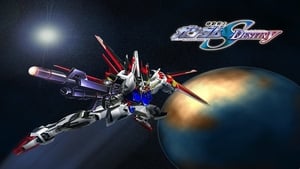 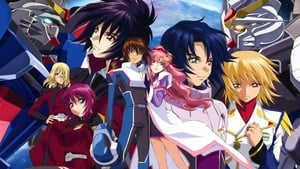