Rofu High School is divided between three rival gangs. While Toshi (Nagayama Takashi) is known as the leader of the weakest faction of the bunch, he is actually a skilled street racer as well. In order to defend his friends and preserve their friendship, he takes on two rival gangs in a final showdown. 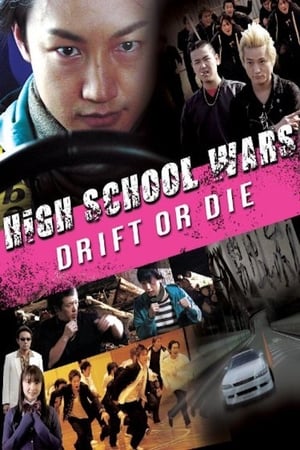 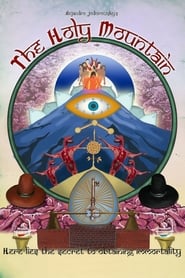